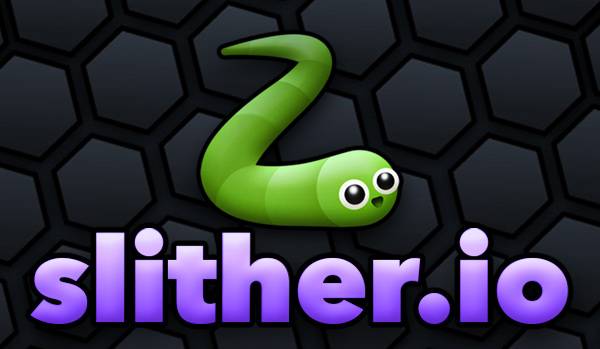 .IO games come in all shapes and colors, but they do have some shared properties: Slither io is a great game for those who like this classic game. Now it is one of the popular io games. Especially old people know very well snake game that was played on cell phones. You move your snake and grow it by eating pellets. Slither io is multiplayer version of this game. You will compete with other players. You can eat little circles as well as smaller players. But beware of bigger ones as you can be eaten! The more you eat, the more you rank on top and be the winner. Enjoy unblocked io games with Slither io.